Our friends Jamie and Dan decided to throw a joint Bridal Shower for a newly engaged couple. We have to admit, we’d never been part of an event like this before, but one of Jamie’s friends put it best as she took in the lavish setting – “Jamie is such a class act!” The event was both […]

Picking the Right Vendor: 5 Things to Find Out

Selecting the right wedding vendor can be a hectic task. There are so many options, yet you can’t find the information you need about the professionals you’re interested in. Rule of thumb: when somebody stands out to you for whatever reason, reach out to them with a few specific questions about what they do, and see […]

Top 5 Most Breathtaking Destinations & Venues in California for 2015

At my company, we offer bands and ensembles consisting of between two and five members each. As such, we’re able to travel all to the most remote destinations without hassle. When it comes to beautiful scenery, secluded sanctuaries and breathtaking views, you can’t beat the California coast. Here are some of our favorite destinations and venues to […]

The Bottom Line: How much does a good wedding band cost?

There is a lot of misinformation online about the cost of a solid wedding band. It’s not hard to see why, though. Many of the individuals and companies that know the answer don’t really want to provide you with a number until they think they have a shot at your business. Some of the numbers you’ll find from a quick Google search […]

Band or DJ? 5 Questions To Consider

When it comes to your wedding reception, your decision about music entertainment can go a long way. Fortunately, there are tons of great options at almost every price point, especially in California. Perhaps you’re considering a band or DJ referred to you by a friend, a group you saw at somebody else’s wedding, or found […]

It was a mix of traditional and modern at Dana + Harry’s wedding and reception. They opted for a traditional ceremony at a church, incorporating their own modern flair as the evening continued. They chose to hold their reception at the Bluewater Grill in Hermosa Beach, the downstairs of which is an upscale restaurant, while the […]

It’s the moment your guests will be waiting for – your first dance together as a married couple. While some couples choose a specific song that both means something to them AND works as a first dance, other couples want their first dance to be a new memory – marking the beginning of marriage with […]

Get a Free Quote for Your Event

Get a Free Quote
They were perfect, literally perfect. Through all our questions, requests, demands, inquiries, concerns, rescheduling, on and on and on, they were nothing but gracious, professional, prompt and courteous. Then they showed up and rocked the hell out of absolutely everyone. My wife and I, and every single one of our guests, give them the highest praise possible. And the cherry on top, they let me get on stage and jam with them. We had Ben and his band, which we clearly highly recommend dishing out the extra money for and locking in. Perfect.

Nick G. (Los Angeles, CA)
read more >
The number one priority my bride and I wanted for our wedding was for a night full of dancing--not people begrudgingly on their feet, but truly having the best time on the dance floor. Ben Mallare absolutely delivered that for us. Since getting back from our honeymoon, the first thing people say to us is "that band you had was the best wedding band we've ever seen". If you are reading this review, don't waste another minute--book Ben Mallare--you'll be so glad you did. PS--they even learned a house/electronic song for us by request--they can truly do it all 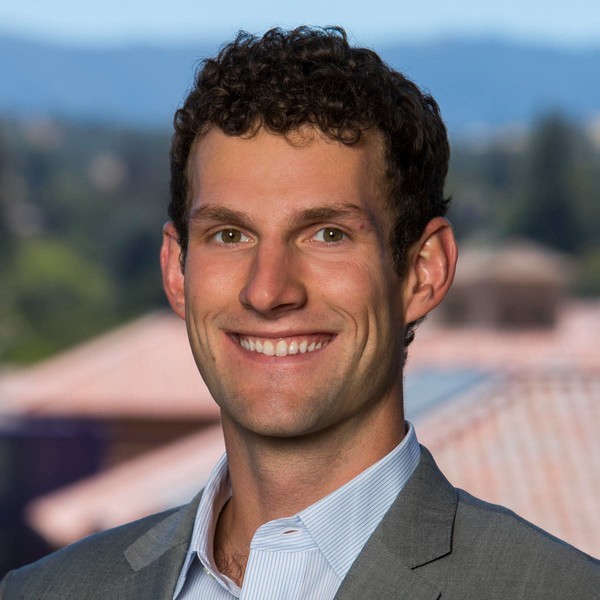 Mark S. (San Francisco, CA)
read more >
The entire wedding, we were (and still are) so proud to share the Ben Mallare name and are thrilled we could share our day with them. We could go on and on about how much fun the dance floor was, how engaging the band was with guests, how great the music was, etc., but you should take all of that as an absolute given. Ben Mallare’s band brings together truly talented, hard working and fun musicians. We knew music was going to be a very important part of our wedding weekend and we wanted the absolute best of the best, and we have only the highest recommendation for everything Ben Mallare.